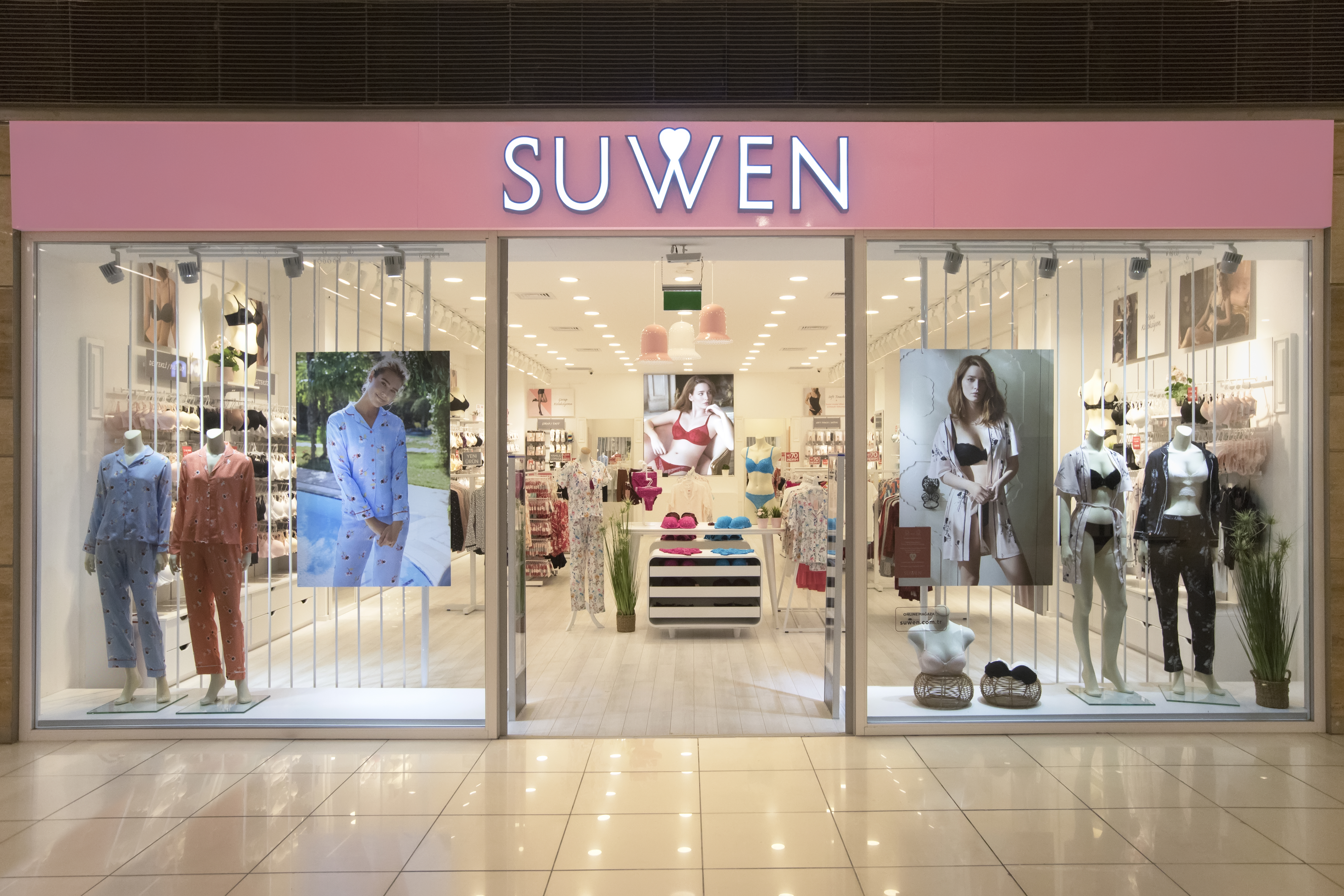 Being in contact with all our stores, being able to smell the air in the field at any time with a single button, touching all employees with gestures, exchanging ideas with the comments on the suggestion wall, being able to say "Welcome to Our Family" to an employee working in a different geography with a single click, and getting replies instantly from them. It's just great!

Being aware of the importance of digital human resources processes, Suwen needed to improve internal communications and use human resources processes on a single platform. They believed that it would be very beneficial for the company if the teams appreciated each other in their work, that is, creating a culture of appreciation. In response to these needs, paths crossed with many Sorwe products that will strengthen internal communication within the company.

Suwen is a women's clothing retail company that was established in Istanbul in 2005. The most important point they pay attention to in their products is that women are focused on comfort and benefit in their products. The slogan "My body is so special" emphasizes the self-confidence and noble elegance of women. Suwen products include underwear, home wear, socks, corset, swimwear & bikini collections, and puerperal groups. Suwen has many global market targets after Turkey. These include Eastern Europe, the Balkans, the Caucasus, the Middle East, the Gulf Region, Africa, and Central and Far East Asia.

It can be difficult to always make your voice heard within the organization and to convey your suggestions to the relevant departments. However, thanks to the suggestion system in Sorwe, the Suwen team can instantly share their ideas that can contribute to their development, either anonymously or with their names, via the mobile application. After their suggestions are published by the HR teams, they can exchange ideas in the comments as other teammates can also see. The company values ​​the opinions of the teams on the field during its growth process, and by using Sorwe's power to reach everyone, they actually grow with the suggestions from all their employees.

It is very important that the orientation process is efficient in a company you have just joined. With the animated e-learning videos they create on the LMS platform, Suwen sends "Welcome" videos from General Managers to every newcomer, and they try to create a sincere atmosphere as a first step.

Far is Now Closer with Sorwe

It is very useful for companies that have stores in many different locations to be aware of each other, but it is also very difficult to keep connections strong. With the Sorwe app, Suwen teams are now able to congratulate their colleagues from another province with a welcome message.

Suwen, which has stores and employees in many different provinces of Turkey, makes sure that the announcements they make with Sorwe reach all its employees and they can effectively see the results. Immediately after the use of Sorwe products of Suwen, which has stores in many locations and has dozens of employees in these stores, personnel surveys and instant stories were frequently started to be used in the human resources processes. Thanks to these, it has been ensured that they can reach their numerous employees in their stores in many different locations more quickly.

Happiness Becomes Bigger When It is Shared

Sometimes, even if we work in the same place, only our line manager is aware of the success of our teammates. We can't congratulate collectively and perhaps when someone receives insufficient congratulations against their success, this can cause a decreasing motivation. Thanks to Kudos, the appreciation feature of Sorwe; Suwen teams are aware of each other's achievements and can congratulate each other with a single click through the mobile application. Suwen employees are now more motivated to share and celebrate successful cases.

If the employees are unhappy, this situation directly reflects on our customers. Even if we are working closely with someone, we may fail to realize that they are unhappy. With the anonymous Happiness Barometer in Sorwe, the Suwen HR team can instantly monitor the happiness status of their employees. According to the happiness state within the team, human resources managers create action plans.

Empower the Employee Experience
Other Stories 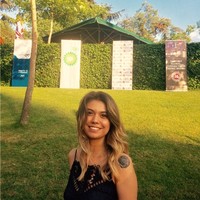 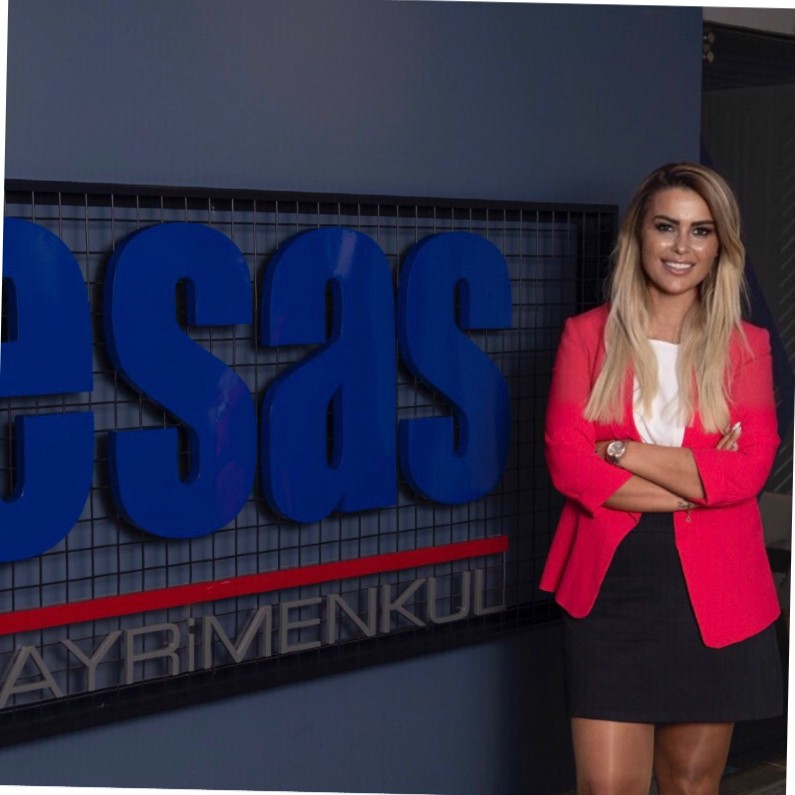 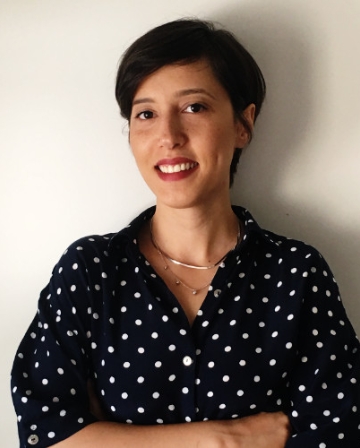