To Know or not to Know? Why Anonymous Employee Feedback is Important for Honest Feedback

Previous article
How to Give and Receive Employee Feedback

Let’s kick things off by being clear that there is no right or wrong way of collecting feedback in terms of it being anonymous or non-anonymous. Both approaches have advantages and disadvantages for the organisation and your people, and it's something you must carefully consider before you start to collect employee feedback.

If you've gathered feedback from employees in the past, you may have an organisational approach to whether the feedback is anonymous or non-anonymous. If you haven't collected feedback in the past, you'll need to think about what you want to achieve from the feedback and select whether you go with an anonymous or non-anonymous approach. This goes back to your company and people strategy, but there are some factors to consider:

The Importance of Feedback

If you don’t ask for feedback from your people, it's difficult to understand how employees feel about working at your organisation. Not only does feedback help the organisation to identify the positive and negative aspects of the workplace, but it also allows employees to have a voice.

If an organisation asks for feedback and acts on it, people may feel more engaged and valued and feel a sense of belonging because they are being listened to. By building a culture of feedback, then it becomes the norm for both employees and leaders, and managers to give and receive feedback rather than it only occurring on sporadic occasions.

Should Feedback be Anonymous or Non-anonymous?

There is no exact science to how you approach feedback in your organisation. Whether you ask for anonymous feedback may depend on the following:

The Benefits of Non-anonymous Feedback

The Disadvantages of Non-anonymous Feedback

It's pretty obvious, but some individuals in the organisation may not be comfortable being identifiable. This could stop them from being completely honest and open about their feedback, which doesn't serve the company because it may not represent true feelings.

In some situations, employees may feel the information they give (especially if it's not positive) may be held against them and negatively impact their careers. Therefore, it's easier for them to hold back and either not give the complete picture or not give feedback at all. For example, a recent study showed that  21% of employees did not provide input to their organisation because they feared the repercussions or felt that it wouldn’t be confidential.

The Advantages of Anonymous Feedback

Anonymous feedback may be more comfortable for many of your people because they feel like they can be honest and open with their input because they are not identifiable. In this respect, completion rates may be higher than with non-anonymous feedback, as it's been found that 74% of employees were more likely to share feedback if they thought it was truly anonymous.

However, anonymous feedback doesn't guarantee full participation, as 11% said they wouldn't share their input regardless of whether it was anonymous or non-anonymous.

Another positive of anonymous feedback is that it may decrease turnover in the organisation. This may be because if disengaged employees have an opportunity to give feedback anonymously via at least one channel, they may not only feel heard, but the organisation may do something about the issue. In addition, if improvements are made due to feedback, then it could stop people from leaving.

The Disadvantages of Anonymous Feedback

One drawback of anonymous feedback is that if you have some serious issues or concerns that come from the feedback, you won't know the source of where it's coming from. This can make it challenging to implement change or improvements or intervene where help or support might be needed.

In some circumstances, like an employee survey, where you decide to collect anonymous employee feedback, you could add an option for employees to contact HR if they have further concerns that they would like to discuss more openly or in person so that you don't close the door for full disclosure.

In most circumstances, it will be a case of trial and error when deciding whether to gain feedback anonymously or non-anonymously. If you select an option that doesn't give you enough feedback or a lack of employee openness, then you'll learn from that and potentially try it differently next time. It's likely that several factors will influence your choice around anonymity, including what works best for your culture and objectives and fits well with your organisational values.

Anonymous feedback is beneficial for giving all employees a safe, comfortable, equal forum to give feedback. In addition, it may benefit inclusivity as individuals won't feel like factors such as age, minority, and gender will impact what they say. However, the fact remains that whatever ways you use to gain employee feedback, you must act on it; otherwise, it can be detrimental to your people and organisation.

A technology partner like Sorwe can help with feedback processes by giving employees an easy way to record feedback sessions, have two-way feedback conversations, ask for 360 feedback, give positive feedback in the form of recognition, and get feedback through surveys, among other things. 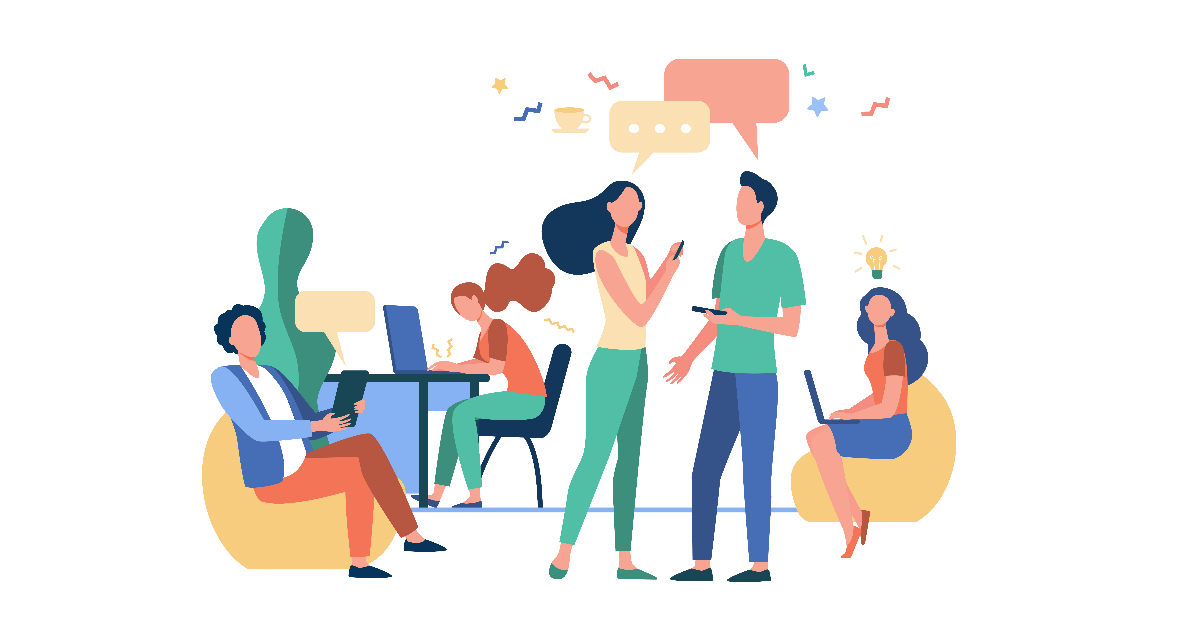 How to Give and Receive Employee Feedback
Read More 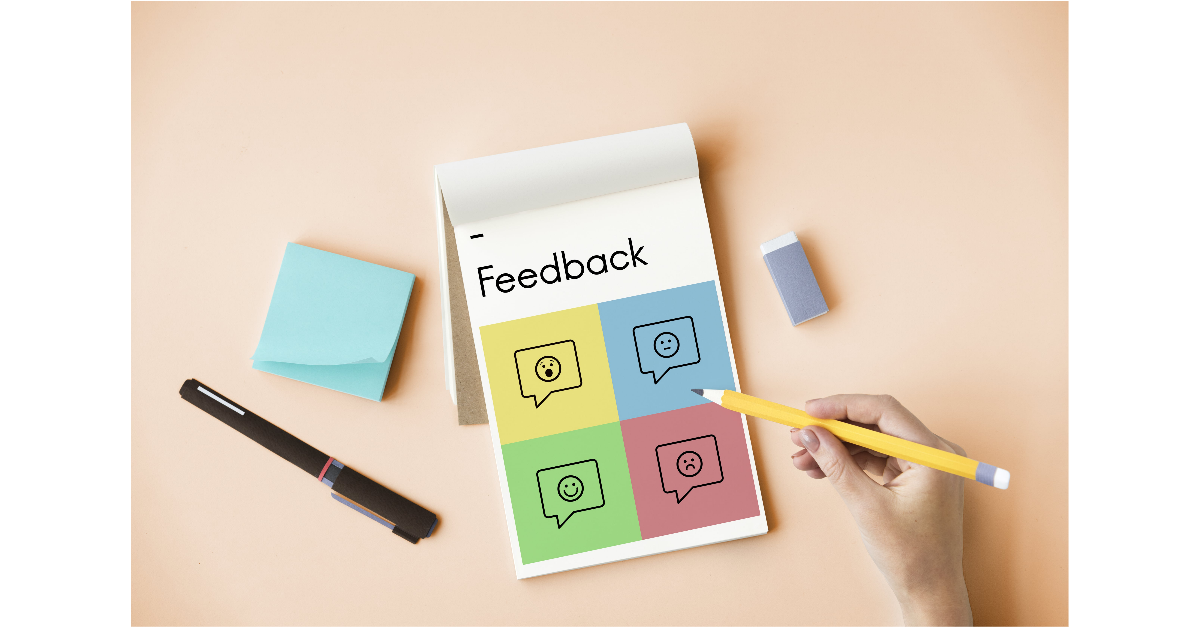 Employee Feedback Examples You Can Always Refer to
Read More 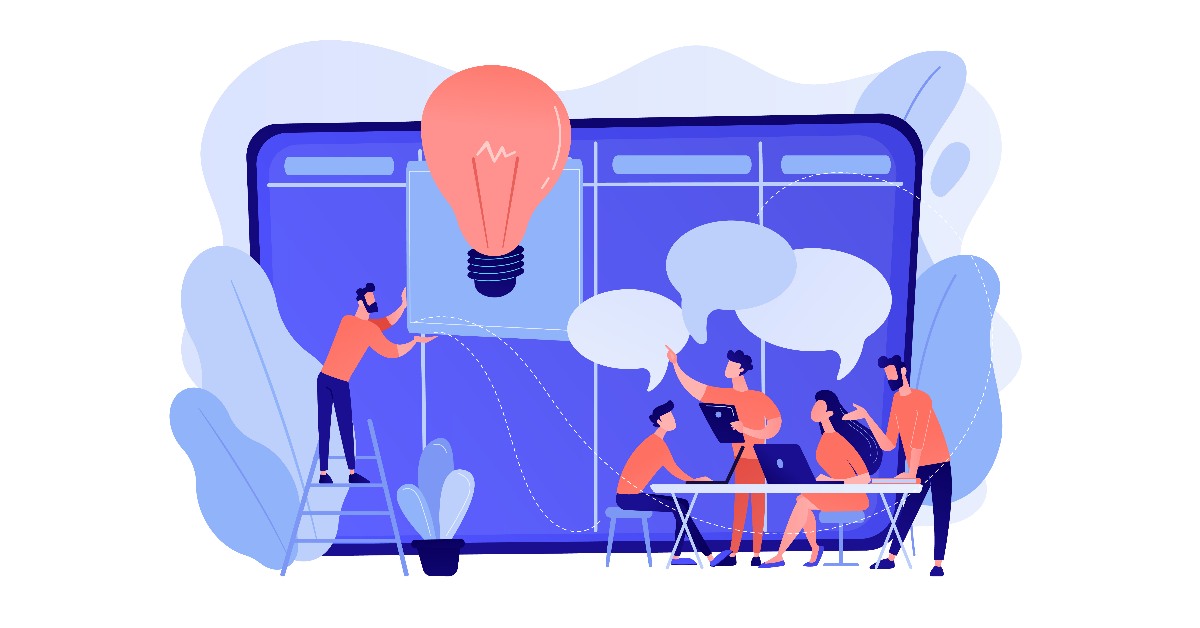