Previous article
What is OKR? Tips to Adopt OKR Method 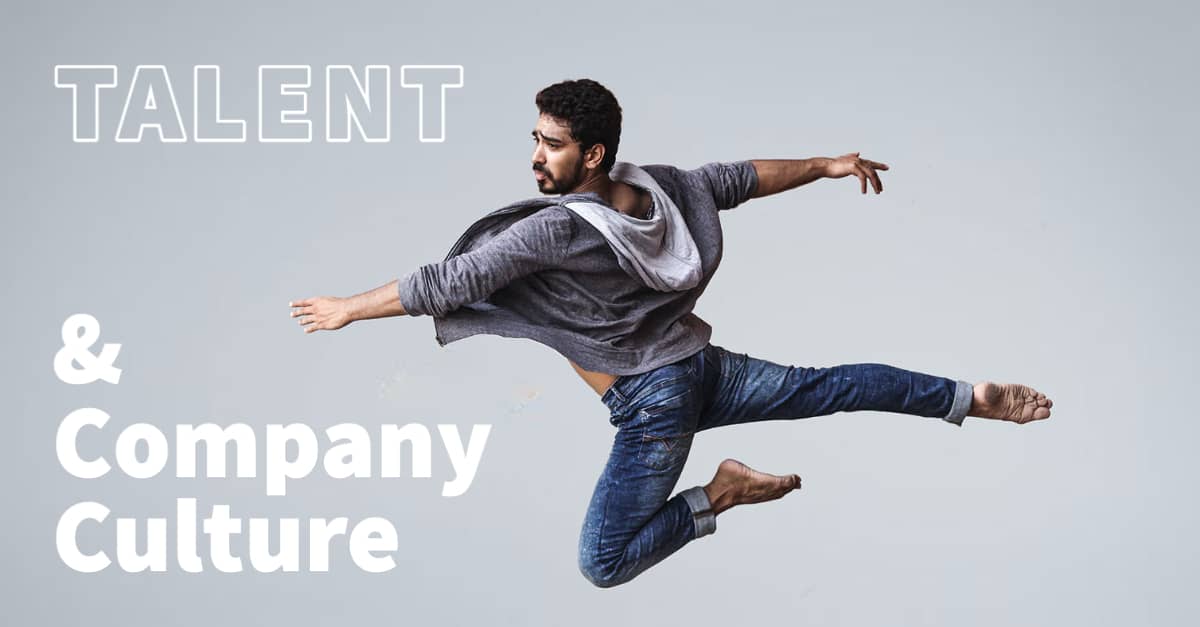 Have you ever witnessed how difficult it is to blend talent with the company culture? It is not only challenging to spot the right workforce but also retain them, especially when the company culture is not well-established enough. Here is a real-life example and food for thought to focus and build company culture from day one…

It was my first week in my new job dreaming of creating a “Roseto culture” when my new boss set my first objective. “We need 12 new engineers, and they need to start within a month,” he said. The objective was very clear, but there were dozens of questions in my mind.

How would I find candidates suitable for the key components of the company culture?

I was new to the organization and I did not know the managers of the department and neither their expectations.

Which competencies and skills would I be looking for?

The areas that candidates should have received training, the level of different languages they should have, the skills they are expected to have were shaped after a short interview with the department managers. However, department managers were mentioning general definitions. They listed the qualifications they expected as hardworking, intelligent, and curious. We were lucky as we had a significant number of engineer CVs recently collected at a university event. We quickly profiled engineers who were described as successful and were seen as a role model. We organized a professional competence and personality inventory according to this profile. We called each candidate and invited them to the evaluation centre we prepared.

We have prepared a development package that includes experience in different departments and career opportunities in the desired fields, with 6 months of experience and an above-average income opportunity. When we completed the assessment, 22 young engineers were suitable for the profile that we prepared. The boss said, “We will grow fast, let’s hire them all”. In the beginning, - as the boss dreamed of - we defined our culture as a company where we have fun while working, where we improve ourselves while improving the company; a company that is transparent, open to criticisms, and offers equal opportunity. Young engineers who can picture themselves in this culture also explained their projects, what they wanted to do, and their goals for the company. They were dynamic, full of energy, and very excited.

Just in the second week, the first resignation came from the engineer that was one of our top three choices, who studied abroad with a scholarship. This engineer came from a successful family with a career. He lived abroad for many years and wanted to contribute to his country with a motive connected to nationalist feelings. We had prepared a “Management Trainee” program just as they wanted, where he would gain experience in a wide range of fields such as marketing, R&D, IT, HR. However, he said something remarkable to me: “I do not want to work on production. Spending 1.5 months there is a waste of time for me.”

As we left the first month behind, the young engineers were no longer talking about their dreams, you could immediately understand that their energy was getting lower in the short polls we did, even when you looked in their eyes. At the end of the month, I was even more saddened by what I heard in the other exit interviews. They found their training and trainers (managers) very incompetent. They stated that their opinions were not asked, their suggestions were not taken into consideration, and they complained that we were not informed adequately by managers about their tasks. They found the technical infrastructure and international placement programs insufficient, that their on-the-job training, which they described as “mere experience”, was a waste of time, unnecessarily long and challenging. At the end of 6 months, the program ended with 12 engineers, 2 years later, only 7 engineers were left.

But where did we go wrong?

We were managing the marriage of sales-based and R&D-based companies. We had a brand-new production facility, and we were constantly dealing with crises. The processes, therefore, the tasks were not clear. The corporate culture that would bring the employees together and create the values of the company was not formed. We were making very hasty decisions, in fact, many projects were changing on the road, after the decision was taken. Executives were assigning different priorities to the departments, creating the perception that some departments were more strategic and important while some of them were not. Not the team success but individual success, not the corporate success but the success of certain teams were foregrounded. Outcomes were not shared transparently, and the decisions were made based on instantaneous cross-sections, not based on comprehensive analysis.

We tried to implement many tools such as defining main and sub-processes, conducting business analysis, and creating a healthy organizational structure, setting short-term and clear goals employing the OKR method, business analysis, 360-degree feedback, and strong digital processes. Yet, the top executives were quickly affected by the criticisms of directors who did not want these practices, and as soon they questioned the reliability and the time allocated for these practices, they all remained on paper and did not become widespread. Thanks to a few directors, we managed to focus on our goals with 360-degree and OKR, but the impact on results was limited when the attempt was not holistic. In short, we found 22 talented young engineers, but could not create the culture to improve them.

Next article
How to Set Company Goals? The Formula of Objectives
Related Articles 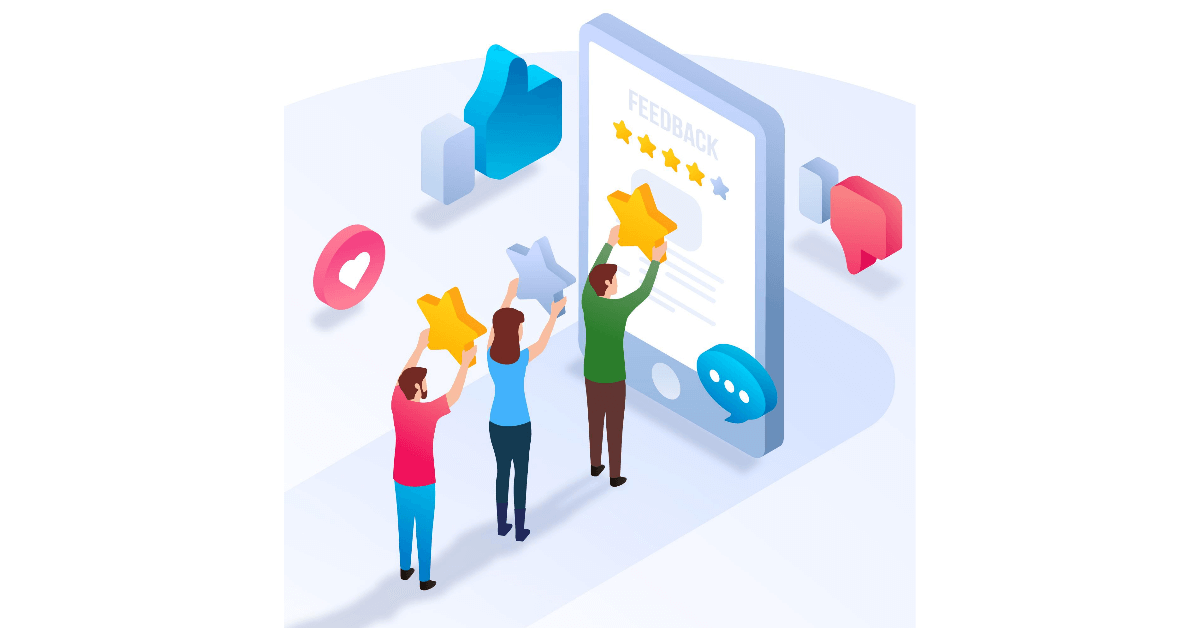 Why is Feedback Culture Important in the Workplace
Read More 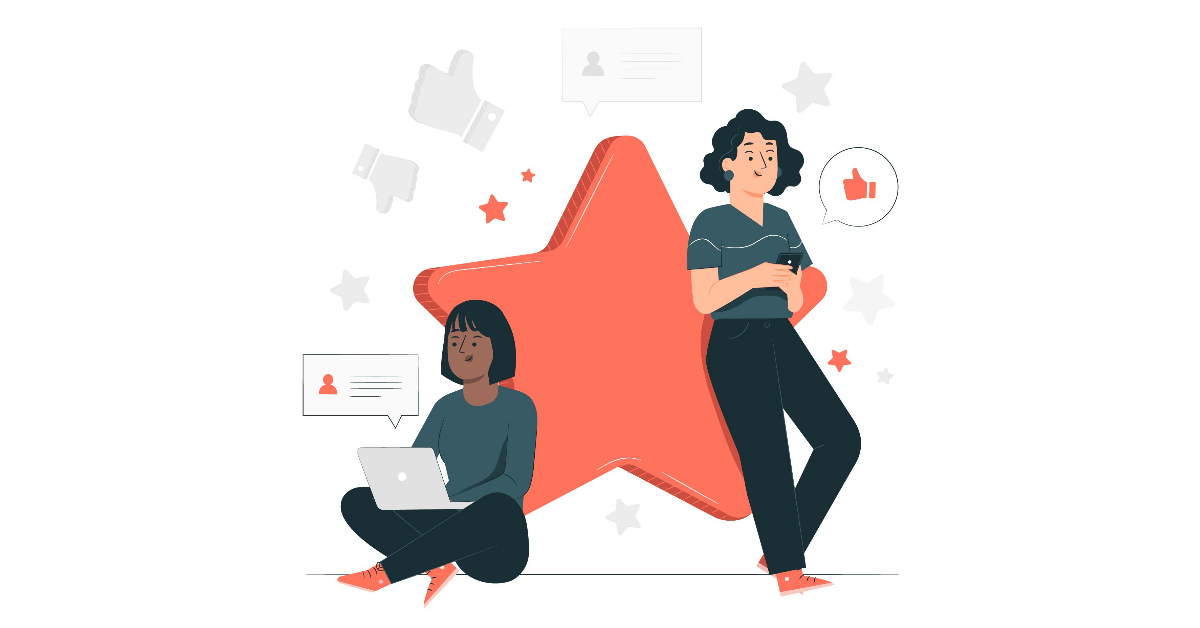 Adopting a Feedback Culture: How to Motivate Employees to Share Their Feedback?
Read More 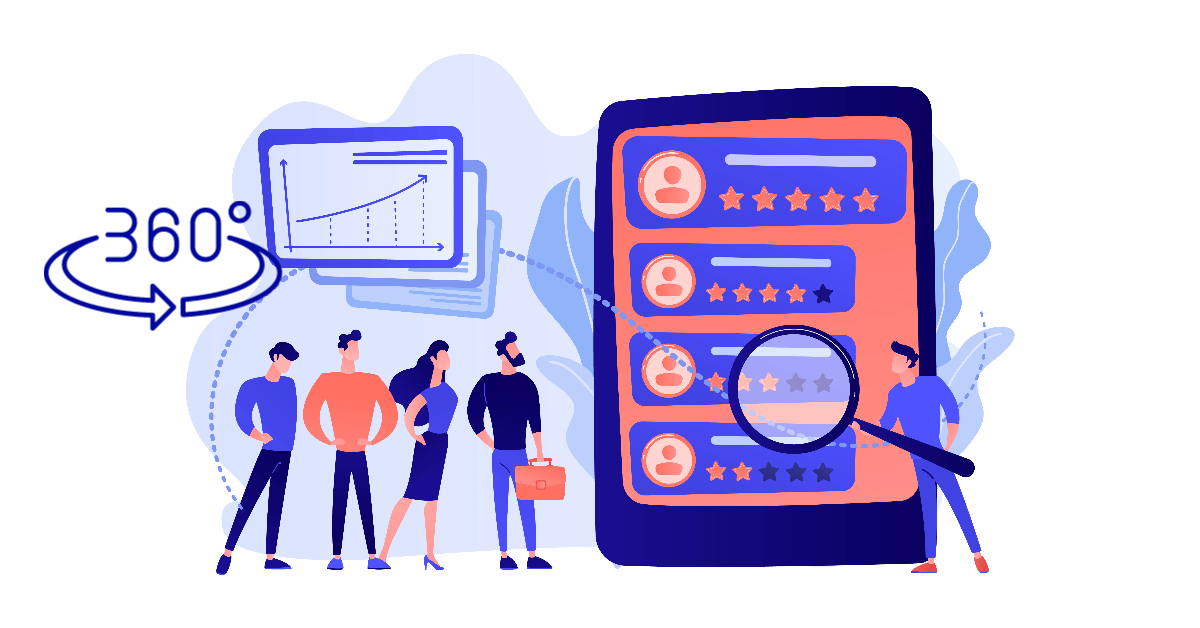 The Power of Feedback: Pros and Cons of 360 Feedback
Read More