Focusing the Whole Company on a Single Goal 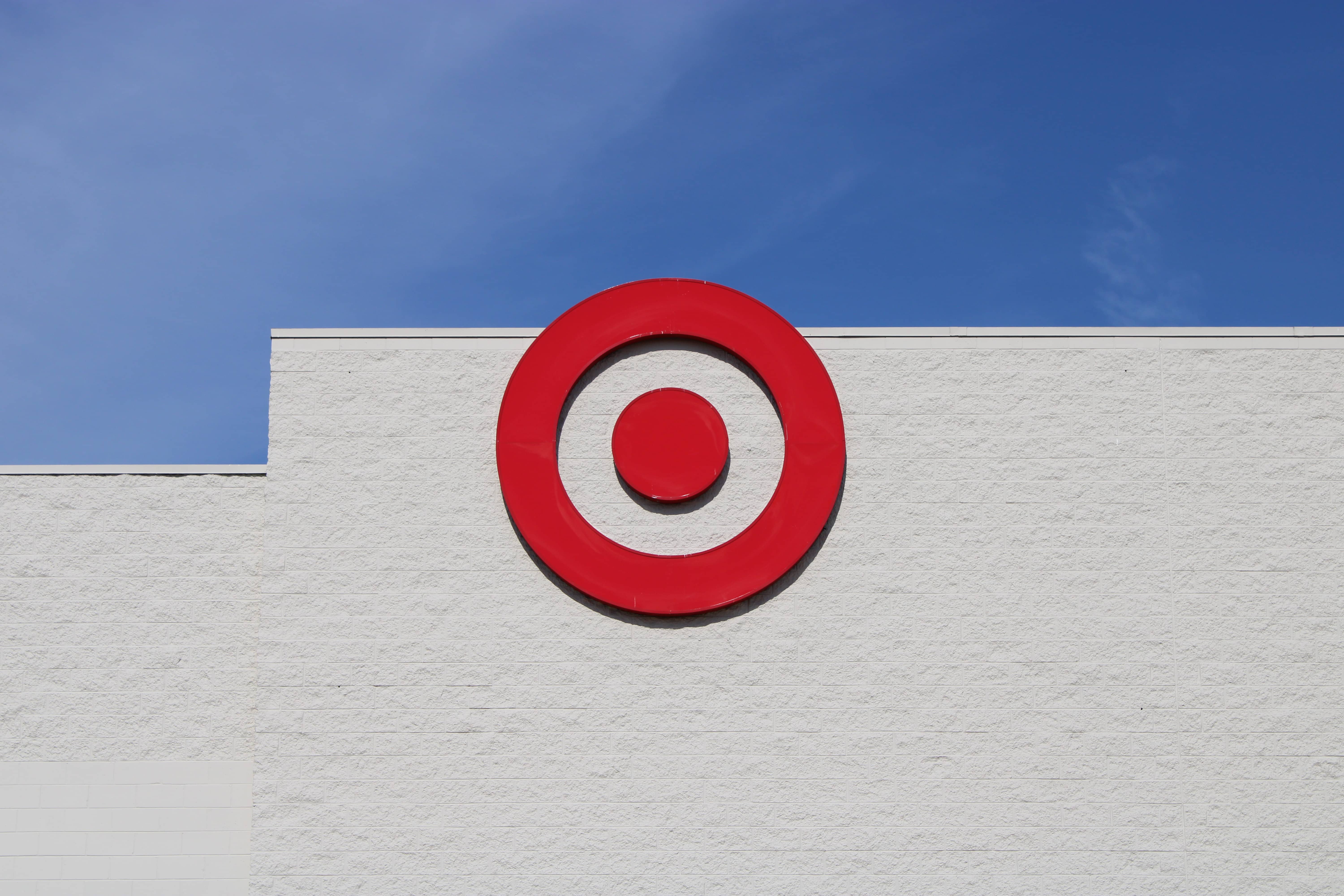 Michael Cohen and James March have a famous quote;

“A company is a community of problem-seekers, innovators for problems, and job-seeking decision-makers.”

Does this definition make you think of companies that do not have precise performance goals? The most impactful advertisements and promotions are often planned by marketing. HR allocates a lot of energy and resources to organisations but companies change organizational structure each month. Production and business development units continue to output products, but sales units are notified after launch. At the end of the day; time, resources, and budget are wasted with departments that diverge from the actual problems or the primary focus of the corporation.

After realizing this I ran to my director, wanting to execute "a great idea" that I was thinking about. I explained with great excitement about the product prototype I prepared by working evenings and weekends. My qualifications and skills were more than sufficient to put the idea into practice. This great idea was an online talent management system, a system I theorized accurately 10-11 years ago. Nobody gave me such a goal. Nobody had mentioned this kind of necessity. During field visits, I constantly got complaints about the time that managers waste to understand complex inventory phases. I witnessed the need to enter different screens for each application, the need for employees to travel to the center for the evaluation, and the loss of labor that occurred; I was looking for a solution for all of this. My goals at the beginning of the year were different. But, according to me, this was more crucial than any other goal. In my proposed system, employees would get their inventories online, managers would be led step by step via e-mails without struggling with passwords and screens, and they would arrive at the career board with the ready report given by the system. It would add value to every dimension, and I believed in my idea. As dear Talya Vardar explains in her book "Akış Oyunu'' (Flowing Game), I was completely a "flowing employee". All I needed was approval and budget. My director listened to me until the end of the presentation. After that, he supported me by warning me about one issue. His warning was this; “Its budget seems low for this, we may end up paying much more than expected.” However, he still took my project to top management. But top management, on the other hand, said that there was no need for such a project and that this project was not their priority.

This was an experience for me that highlighted how to deeply disappoint an employee who is in the flow, and who will get to work immediately and generate results if you only eliminate the barriers in front of them. My director's and top management's agendas were very different. We announced the company's peak goal a few months ago, but with an economic crisis that was about to come that goal and agenda had already changed. The goals we set in January no longer reflected reality.

Well, do you think I gave up? Of course not! Although the agenda had changed, this project was exactly what they sought. Costs would drop, talent would be determined, and time would be saved. As a result, this project was badly needed. Only management was unaware that they needed it yet :)

I emailed the project to a software developer I'd never met before. There was a software developer familiar among those that I trusted. The software developer in Samsun prepared the software by talking on the phone for hours, examining the prototype sketches on PowerPoint presentations. It saved at least a workday for 120 publicity officers. Also, managers saved at least half a day. This provided 40 times more productivity in comparison to the cost of the program at the time. Besides, we were reducing the 3-month assessment process to 2 weeks. I plucked up the courage and continued the project by saying that I will pay for it personally if necessary.

However, because I was told "no" to a project whose results were so apparent, my desire for commitment to work, happiness, and high performance suddenly gave its place to silence and a thoughtful mood. I was just expected to carry out tasks within the current operation, with change discouraged. At one stage, I even considered if I could find a new job where I could make these ideas come true, so I could feel value by contributing to the business. Even in that crisis environment, the administration did not seem to be able to consider strategic HR. I kept wondering if I should go and explain the project in more detail, for I could not be convinced there was a better option.

If employees do not know the corporation's priorities, they are highly likely to think and behave due to their own priorities. Based off this you can quickly notice corporations that do not have an effective performance management system. Each division is like its own little kingdom with its own rules and goals. The information is kept from others, and it comes to light only in management meetings. Meetings are like pitched battles. Only those who walk under the wall, or those who shed a lot of blood, work for many years.

Is it then very difficult "to focus all employees on a single goal, to set clear goals, to create a dynamic performance system”?

Believe me, it's easy! There have been numerous examples written, drawn, and illustrated over the years. For instance, why do employees prefer to work in a pharmaceutical company that has a mission as “We aim to use the full potential of the immune system to fight cancer and infectious diseases''? What is it that gathers them together? When Coronavirus emerges, it is not hard to forecast the goal of this company for the first 3 to 6 months. Also, it is not difficult to predict how all employees stay focused on this goal and find the first vaccine. Because the agenda of the company and the whole world has undoubtedly focused the team who accomplished this to the peak goal. The message to be taken out here; the peak goal should always be on the agenda. Furthermore, all employees should be aware of what is expected from them to contribute to it.

Yes, if your employees are aware and internalize your mission, vision, and top goal; they will understand where you want to reach. If they imagine further, they will carry you beyond your goal. However, if they don't, they will determine their own goals and priorities, or just run the defined tasks. So, “the critical success factor in performance management is a dynamic system and constant communication”. Sorwe is a good example for a dynamic performance management system. You can click on the link for "Examples of forms that inspire high performance".

As for my story, I mentioned the project to my director again; about 4 months later when the crisis was easing a bit. But this time I presented a well-advanced beta version of the live program. He liked it and said “I can't believe you are getting such a program developed at this price. It is not required to ask top management, go ahead." We called the system "Talent Hunter". We were still using it when I headed up the HR department. In addition to efficiency, the company won the "Peryön Talent Management" award, surpassing its global competitors with this project.

Me? I was rewarded with a bonus :)

Next article
How to Build Internal Communication?
Related Articles 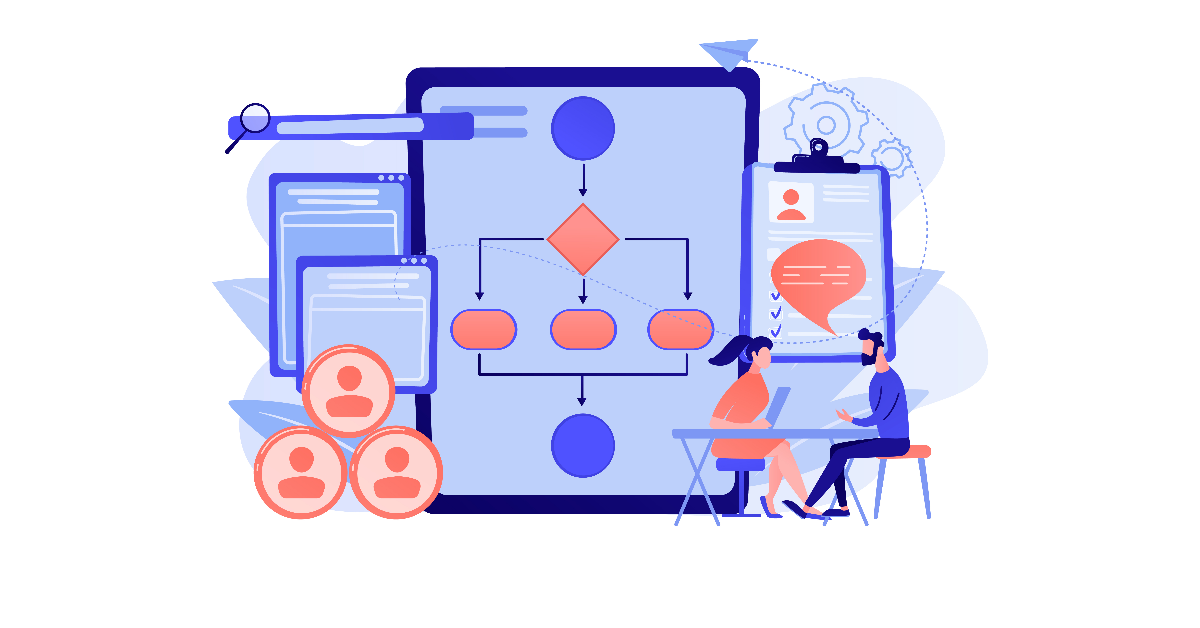 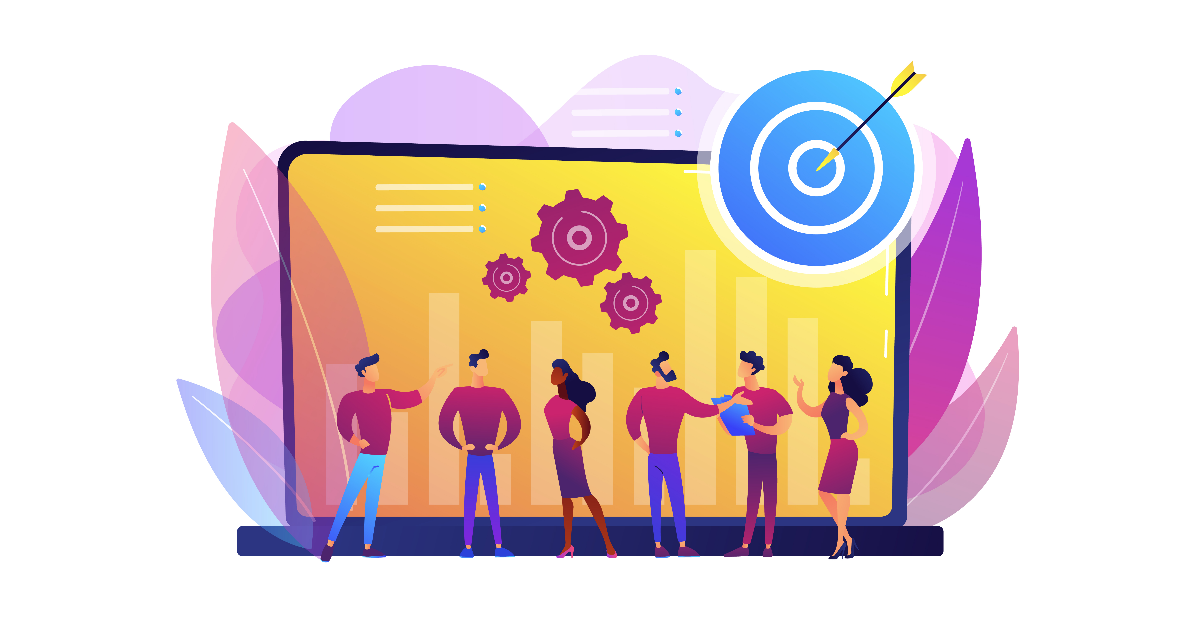 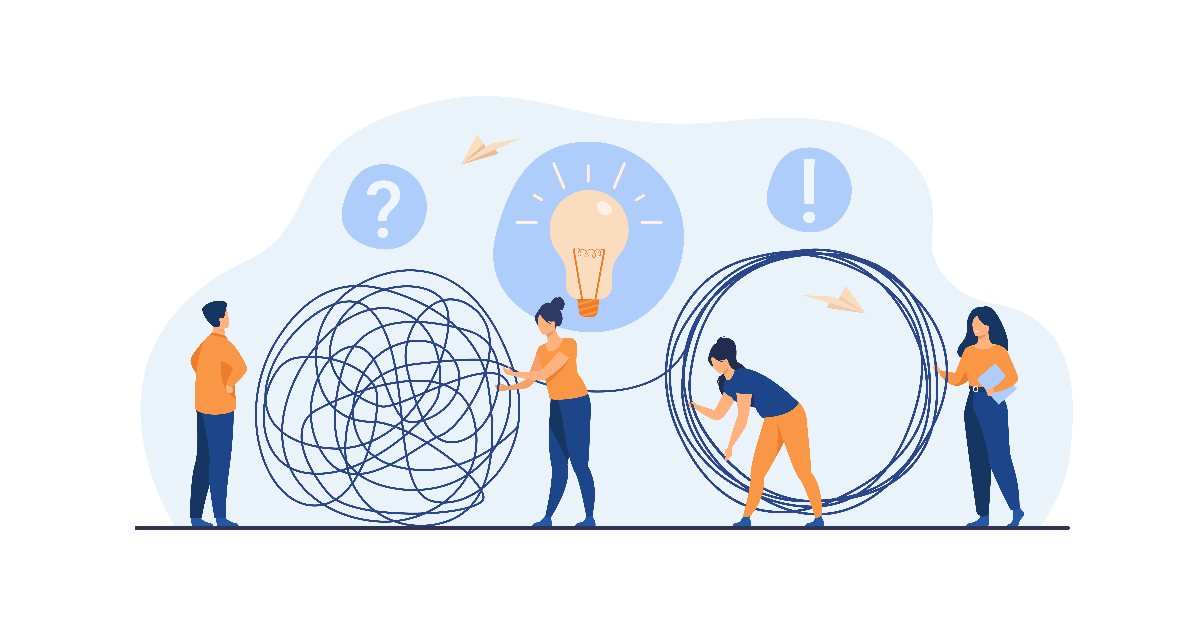 What is People Strategy?
Read More